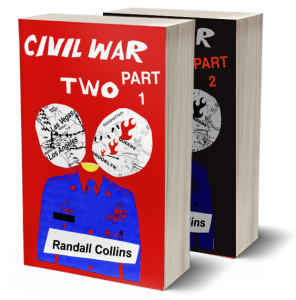 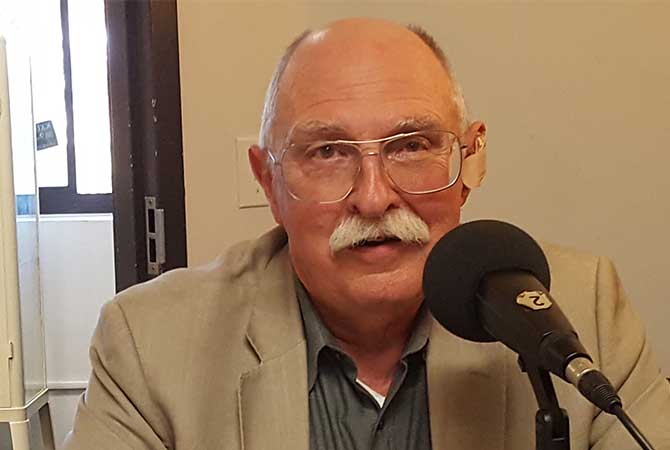 Dr. Randall Collins comes Center Stage with Mark Gordon to talk about his new book Civil War Two, a warning about the catastrophe ahead for the US if we keep polarizing & a thought experiment about the coming age when one computerized military fights a civil war with its high-tech twin.

Dr. Randall Collins is an American sociologist who has been influential in both his teaching and writing. He has taught in many notable universities around the world and his academic works have been translated into various languages. Collins is currently Emeritus Professor of Sociology at the University of Pennsylvania. He is a leading contemporary social theorist whose areas of expertise include the macro-historical sociology of political and economic change; micro-sociology, including face-to-face interaction; and the sociology of intellectuals and social conflict. He has devoted much of his career and research to study society, how is it created and destroyed through emotional behaviors of human beings. He is considered to be one of the leading non-Marxist conflict theorists in the United States, and served as the president of the American Sociological Association from 2010 to 2011.

Dr. Collins grew up in a slew of different cities and countries, his father being a diplomat (and possible spy) with the US State Department during the Cold War. They lived in Germany immediately following World War II, and later in Moscow, among other places such as Uruguay. Though he was born in Tennessee to a Southern family, he does not consider any one place his “home.”