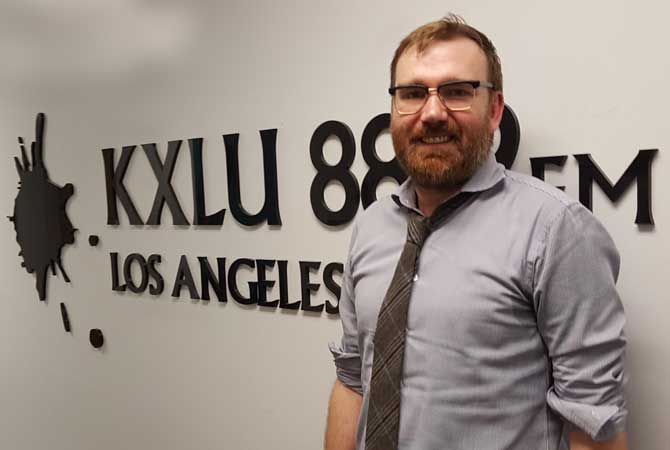 John C. Clark came Center Stage with Mark Gordon to talk about making the film A CLOSER WALK WITH THEE, a homoerotic Evangelical exorcism movie. The film has been awarded the Best LGBT Film award from the Hollywood Reel Independent Film Festival.