James Keach talks about his latest film, TURNING POINT: A QUEST FOR A CURE, which follows a group of scientists searching for a cure for Alzheimer’s disease.

Listen to the interview with James Keach, streaming now on Spotify. 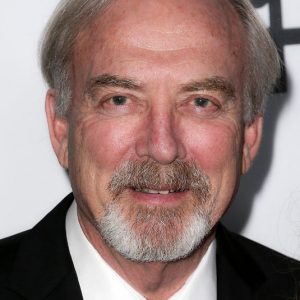 Keach became interested in Alzheimer’s disease while working on the documentary GLEN CAMPBELL: I’LL BE ME, which follows Campbell’s battle with the illness. Two years filming Campbell on his last music tour turned into an eight-year journey of research, observation, and interviews with researchers, statisticians, neuroscientists, patients, care partners, government officials, and administrators, trying to find a cure for Alzheimer’s disease. Keach recalls, “That experience really opened my mind and heart to the millions of families struggling to understand and grapple with the disease while slowly losing their loved ones – or themselves.”

For more information about the film and where you can watch it visit www.turningpointmovie.com