Scott Wilson from HEAT OF THE NIGHT to WALKING DEAD, An Actor’s Journey

Scott Wilson’s career as an actor spanned over fifty years. If it were not for a medical condition, the world might never have known some of the most unforgettable characters in movies and television.

Scott Wilson was playing basketball for Southern Tech when he came down with Hepatitis. His doctor told him that he couldn’t play basketball anymore, so he quit school and hitchhiked to Los Angeles. He recalled getting drunk and going to an acting class. That didn’t sit well with the teacher, who told him, “I don’t know what your problem is, don’t come back to my class drunk.” Wilson came back the next week, apologized, and the teacher gave him a monologue. He worked on it, and the following week, he performed for the class. On stage, Wilson felt as if he were in a bubble, and could do no wrong. The experience set him on a journey to learn how to access those feelings and skills an actor needs to bring a character to life. 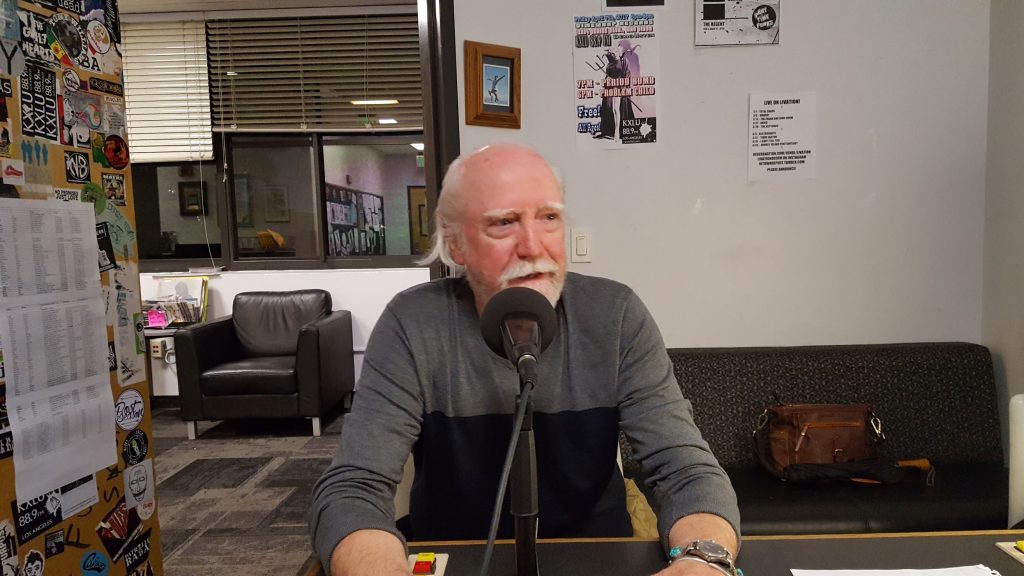 In 1967, he landed a role in Norman Jewison’s Oscar-winning film IN THE HEAT OF THE NIGHT starring Sidney Poitier, Rod Steiger, and Warren Oates. Sidney Poiter and Quincy Jones were so impressed with Wilson’s performance they called Richard Brooks, who was casting a screen adaptation of Truman Capote’s neo-noir crime drama IN COLD BLOOD. Whatever they said, helped Wilson get an interview.

Initially, Wilson’s agent told him he wasn’t right for the film. At first, Wilson didn’t think he was right, either. “The first conversation I had with Richard Brooks, Wilson told me, ‘He says this is what I’m looking for,’ and he named seven or eight of the biggest stars in the history of film.” Actors like Paul Newman and Burt Lancaster. “He was looking for the wattage that these wonderful actors’ had.” Wilson responded by saying, “You’ve got the wrong boy. I can’t play one of those guys, let alone all of them.” He went home and read IN COLD BLOOD and said to himself, “What am I talking about, of course I can play them.” A screentest followed as did a co-staring role with Robert Blake.

Here is an interview I did with Scott Wilson in 2017. Listen to the interview streaming on Spotify.