Brandon Christensen talks about his latest film, Z, which follows a family who finds themselves terrorized by their eight-year-old son’s imaginary friend. During the interview, he recalls watching the mini-series It, where a clown terrorizes young children. That Stephen King classic haunted him for years and the memory inspired the story of Z.

Christensen refers to Z as a “spiritual successor” to his first film Still/Born, a supernatural story where a woman gives birth to twins, but only one of them is alive. Both films look at the drama and complexities of mother/parent trama.

Critics have compared Z to The Babadook. “It’s a fair comparison,” he tells me, “The Babadock uses depression as a metaphor for telling a story about a kid and a mom.” 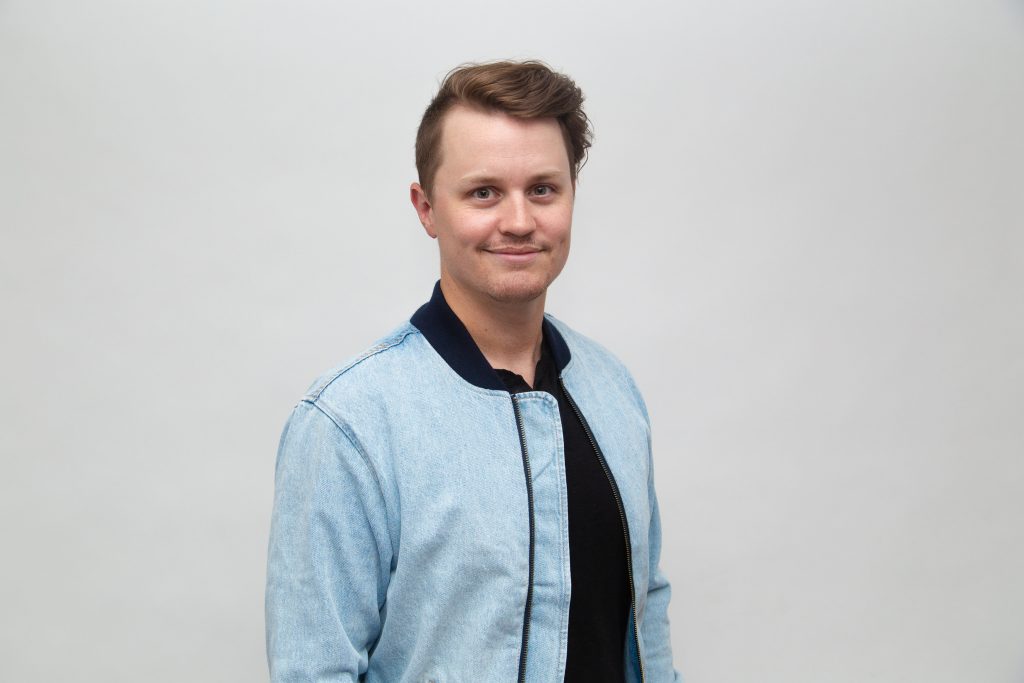 Beautifully shot in Canada and featuring an outstanding cast, Z will be streaming on www.shudder.com and available on VOD, Digital HD, DVD, and Blu-ray September 1, 2020. Be sure to lock the doors, look under the bed, and check the closet to make sure an unwelcomed guest isn’t watching with you.

Listen to the interview streaming on Spotify.