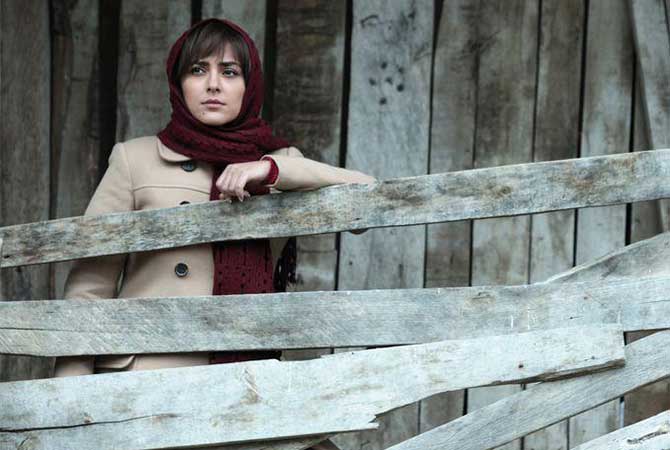 When UCLA Film & Television Archive launched its annual UCLA Celebration of Iranian Cinema in 1990, it was the first showcase for new Iranian films in the U.S. It has been a platform for exciting new voices in cinema as well as a dialogue to foster cultural understanding—and in that time Iranian filmmakers have moved to the forefront of the cinematic world. It has also been a barometer of global politics. When the film series started, it was difficult for Iranian filmmakers to leave their country to attend the celebration. Today it is difficult for them to enter the U.S.

In partnership with Farhang Foundation, this year’s UCLA Celebration of Iranian Cinema offers Los Angeles the chance to see a stellar lineup of new Iranian films that includes four Los Angeles premieres and three U.S. premieres, along with the revival of a modern classic. From fraught intimate relationships to big social issues, these expertly crafted films reveal the complexities and universalities of contemporary Iran.

The annual celebration, now entering its 28th year, showcases the best in contemporary Iranian Cinema. Opening night will take place on April 28 with the Los Angeles premiere of the internationally acclaimed “No Date, No Signature,” which won the Best Director and Best Actor awards at the 2017 Venice Film Festival. The gripping drama looks at morality and class conflict that erupts following a car accident involving a doctor and a working-class man and his family. Navid Mohammadzadeh’s award-winning performance as a grieving father is worth the ticket price alone.

The Farhang Foundation greatly admires the tradition UCLA Film & Television Archive started nearly 30 years ago by showcasing and celebrating the best in Iranian Cinema,” says Alireza Ardekani, Executive Director of Farhang Foundation. “Cinema is a universal language, and we see no better way to share Iran’s culture with the world than through the cinematic arts which provide a great window into Iran, Iranian life and culture. Each year Farhang is proud to partner with the Archive in presenting these brilliant works of art to the entire community.”